The main objective of the project has been to increase knowledge and understanding of actions among vulnerable vidergående school students with immigrant background about their own body and sexuality, sexual health with a focus on preventing unwanted pregnancies, abortion and sexually transmitted diseases. The project has been supported by ExtraStiftelsen, and the association Adults for Children have been our partner in the project.

The project was started in 2015 and finished in 2016. In 2016, radio broadcasts were arranged, discussing themes centered around sexual health. Despite MiR recruiting through school health services and websites, many youth with immigrant background are afraid to participate in a homosexuality-themed seminar as most keep their sexual orientation hidden.

During the 2015-2016 project period, we connected with 40 youth (boys and girls) with immigrant background attending videregående skole in Oslo and Akershus, who are considered vulnerable according to the definition by Helsedirekotatet:

The method that has been used has been dialogue-based empowerment, which aims to provide these youth with a process of reflection, awareness, accountability and mastery that can strengthen their preparedness in sexual situations. The measure places a large emphasis on relationship-building, creative and culturally-sensitive distribution of information, dialogue, identity and self-awareness strengthening, practical skills training, learning through role models, and circulation of information from youth to other youth. The central focus of empowerment is as understood as having sexual autonomy and control over one’s own body, life situation and sexual orientation.

During the 2015-2016 project period, 6 meetings were arranged for parents and adult immigrants who wanted to participate in dialogue seminars on sexual health with children and adolescents with minority backgrounds. We believe that work with parents as a preventative measure has a large effect on breaking the taboo and stigma, as well as developing a new culture of openness and safety in association with sexual health.

The dialogue seminars were led by the project leader and staff, as well as healthcare professionals with immigrant backgrounds, such as doctors, psychologists and nurses who know the language and culture of the participants. 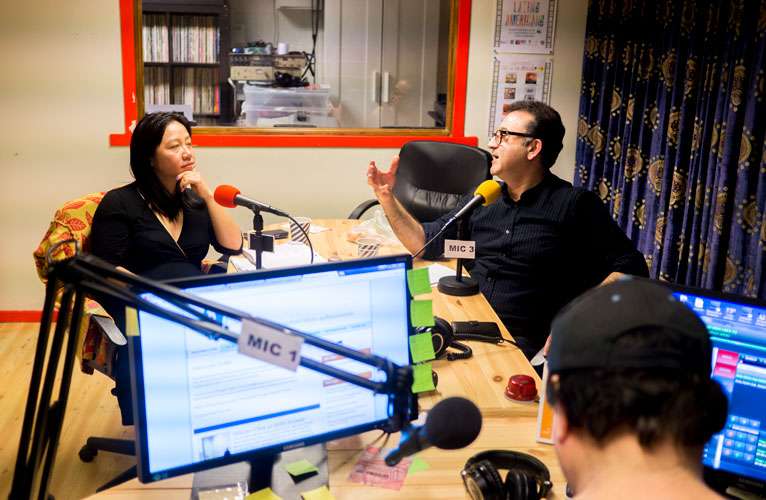 Permanent link to this article: https://www.mirnett.org/wp/en/projects/health/sexuality-and-health/ 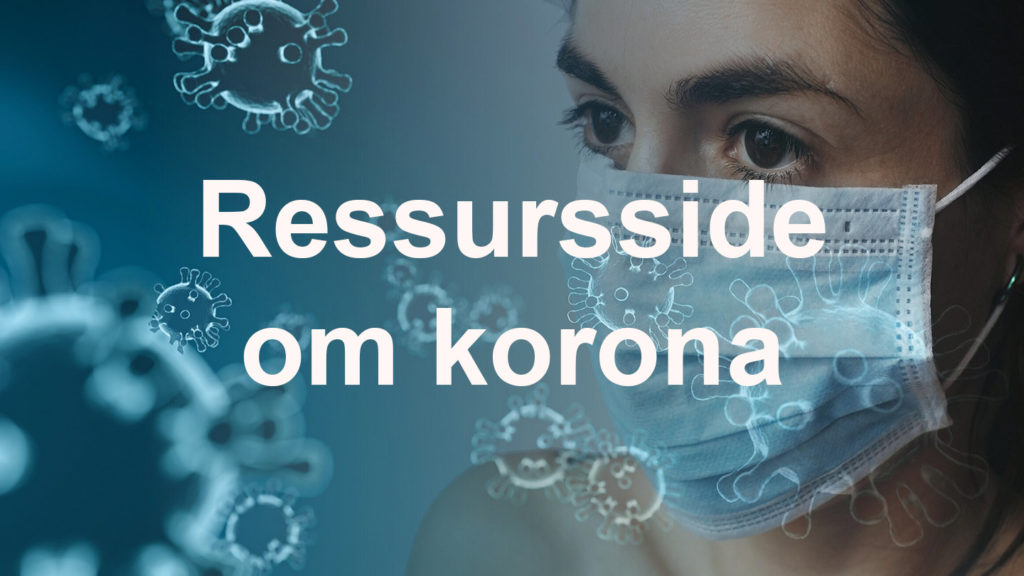 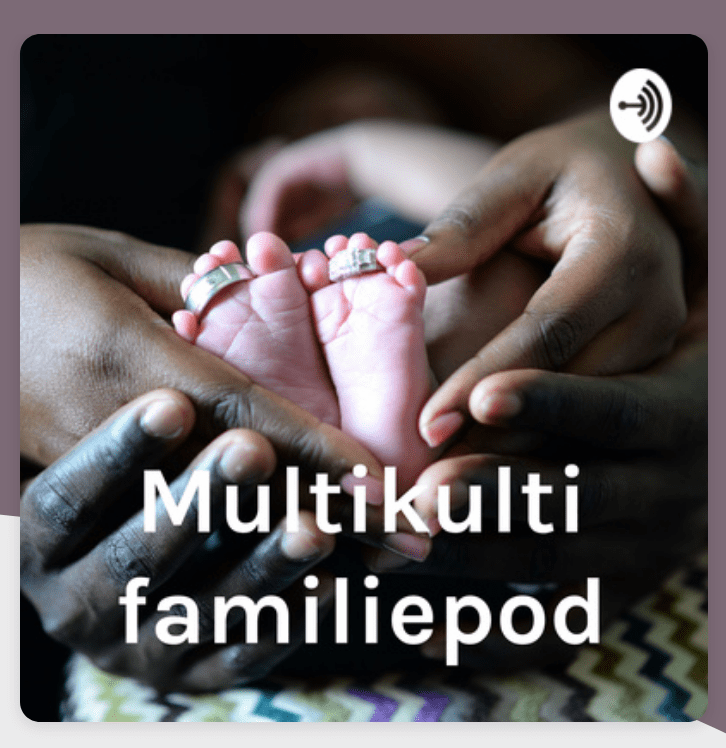